Global Sports & Entertainment was tasked with booking an NFL player every week on the flagship Yahoo! Fantasy Football Live show.  Big stars and hot waiver wire pickups were the types of talent GSE was told to book.  Via teams, publicists, agents and more GSE has hit it out of the park with the bookings.  Every week the talent came on the show to discuss their match up for the week.  They convinced owners to start them, pick them up and provide behind the scenes insight which could help fantasy owners.

The show has been rich with talent including Andrew Luck, LeSean McCoy, Julius Thomas, AJ Green, Montee Ball, Delanie Walker and more.  While Justin Forsett, Jerick McKinnon and Malcolm Floyd might not have been top draft picks they were hot free agent finds for fantasy teams and GSE made sure to highlight them on the show.

It’s been a great start to the year for Yahoo! Fantasy Football.  To see a clip of Julius Thomas interview check out the below.  The show airs live every Sunday so make sure to check it out on https://screen.yahoo.com/live/event/fantasy-football-live .

Everybody always talks about the jerks in sports, but SB Nation wanted to highlight the more positive side with the “The Chivalry Playbook” series. Global Sports & Entertainment identified the good guys in the sports world and booked top athletes from a multitude of different sports for the series. The athletes interviewed include Jozy Altidore, Shane Victorino, Keegan Bradley, Jeremy Maclin and Victor Oladipo. The athletes gave a unique insight into their lives discussing their ideas of success, discipline and the best advice they have ever received.

The interviews are well worth the quick read. Check them out below. 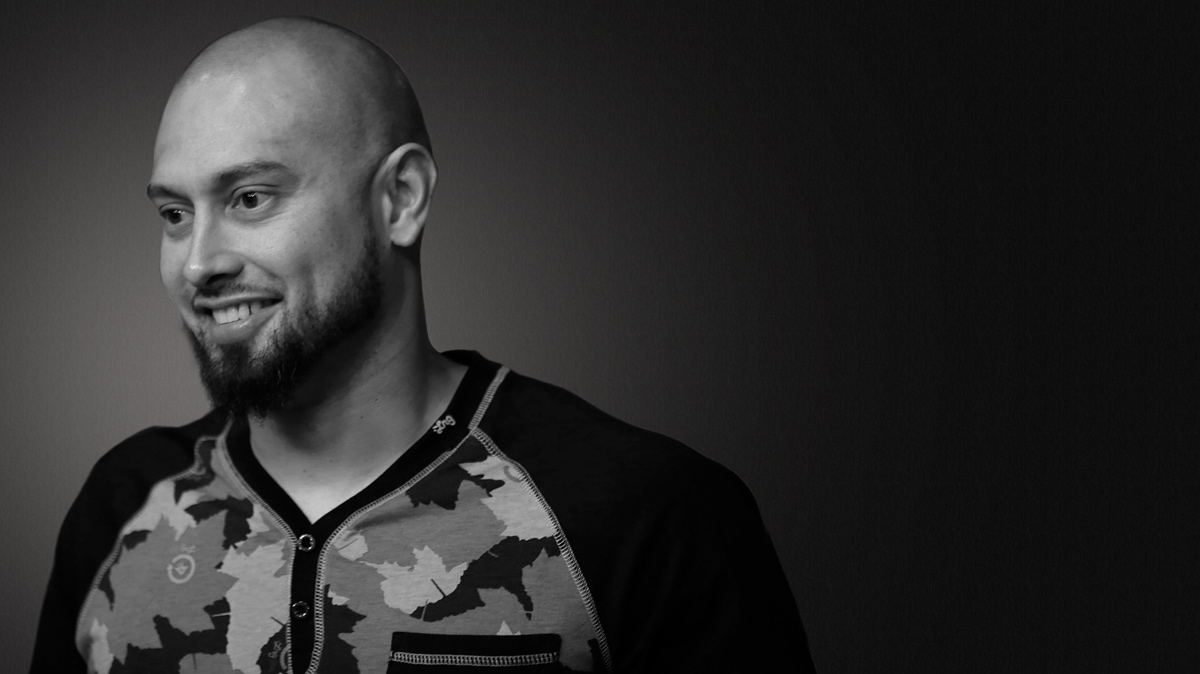 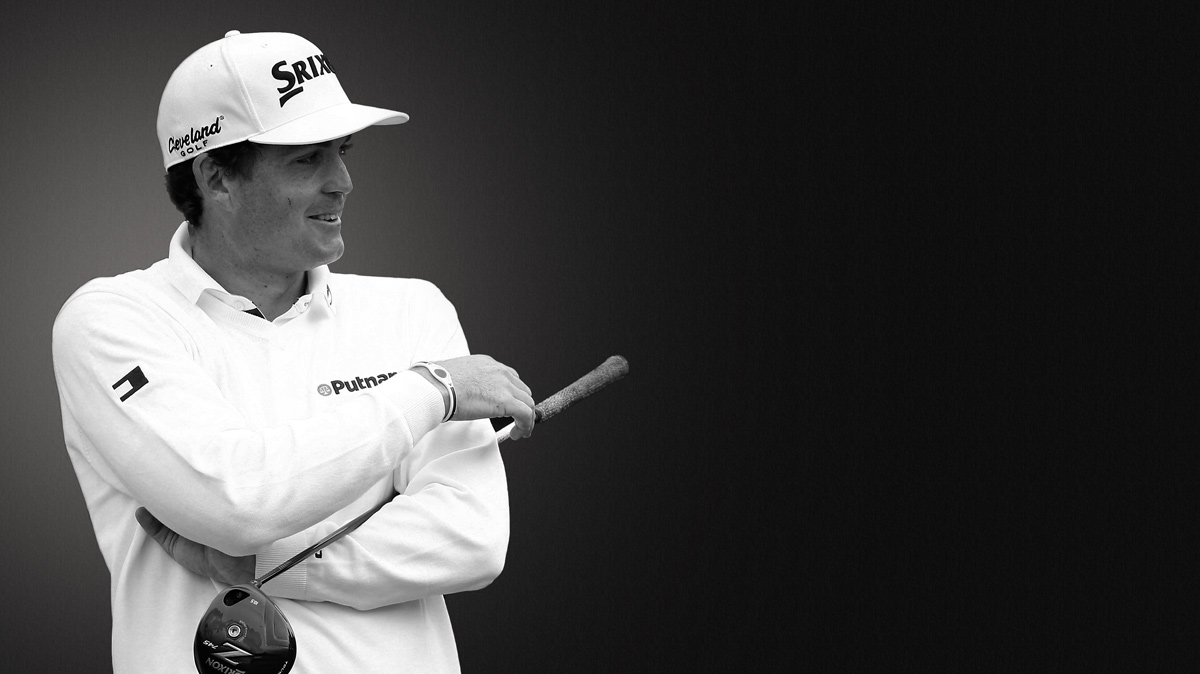 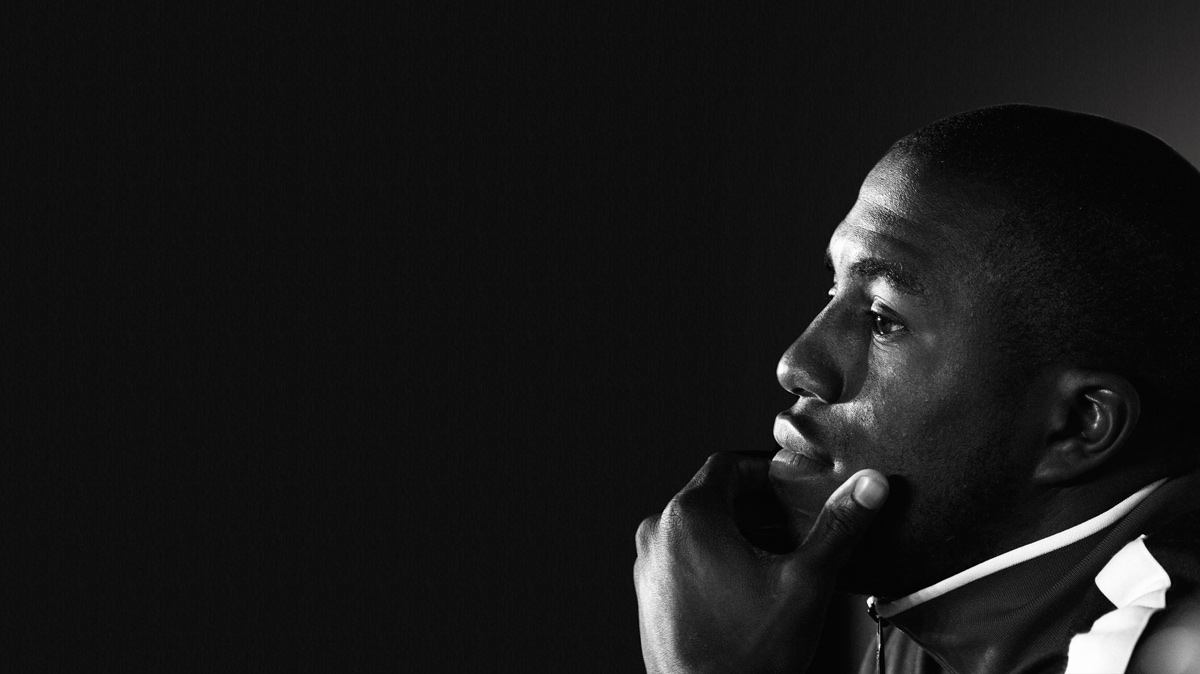 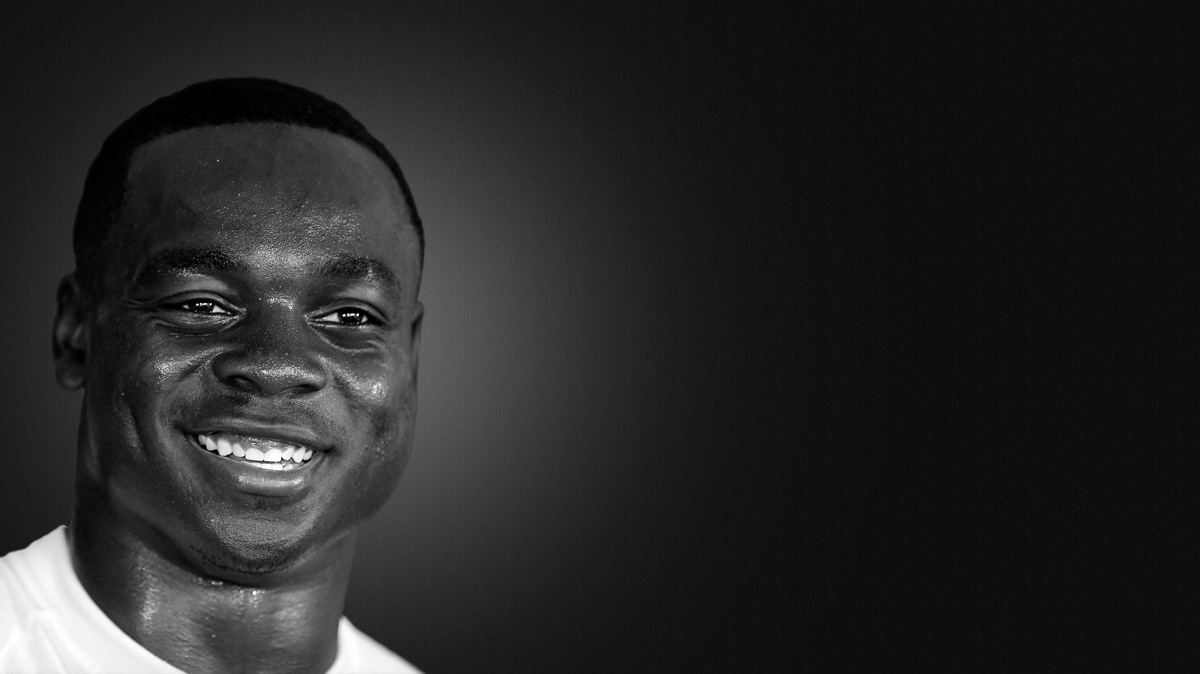 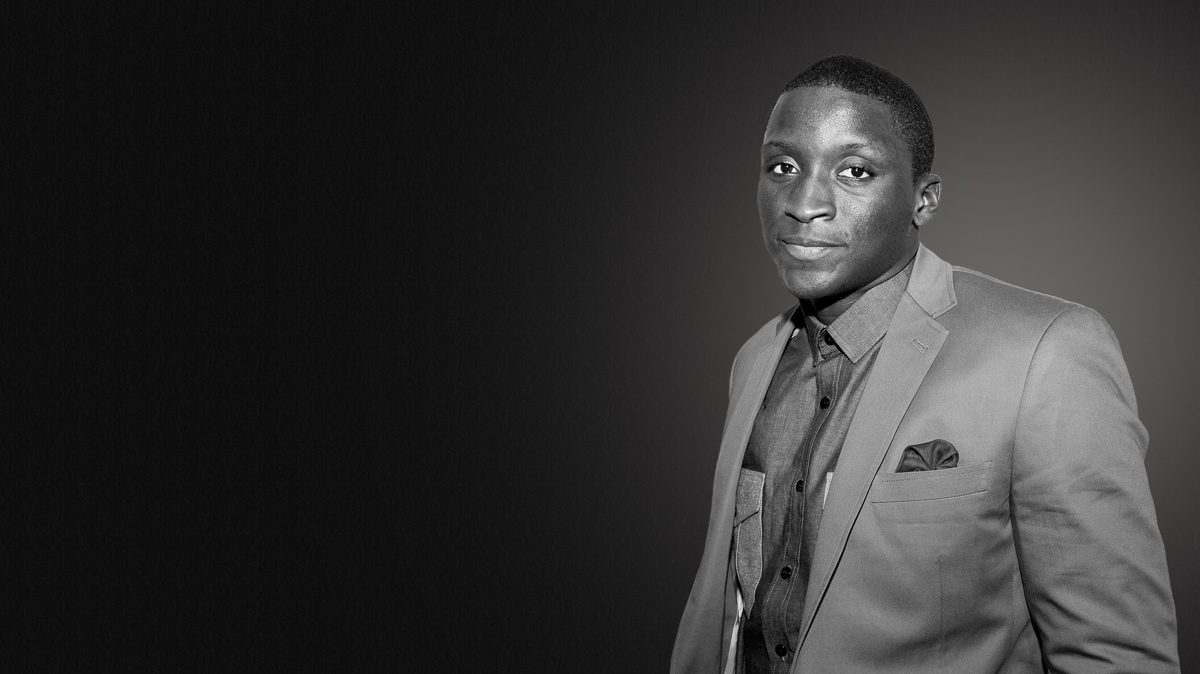 One day he’s feeling great and another he’s frustrated with his toe, but his owners and Bengals fans are hoping he can get out on the field and do his thing.  He’s one of the best WR’s in the game today and he was talking to Yahoo! Sports earlier about his squad and his health.

Tune in to Yahoo Fantasy Football Live at 11:30 EST to hear more from AJ.

If you haven’t noticed, SB Nation host Matt Ufford has been doling out good fantasy advice this year. REALLY good fantasy advice. To eschew any rumors that he is actually a fantasy football deity, he’s thrown in the occasional bust, but by and large the man knows his stuff.

In the latest episode of “Keepers,” Green Bay Packers WR Randall Cobb joins the show via Skype to make his case for why fantasy owners should start him this week.

The Pack will need everything they can get out of Mr. Cobb in a tough week 4 match up on the road vs. division-rival Chicago. Based on the video above, we’d recommend the Bear DBs avoid making direct eye contact, to avoid getting lost in that “dreamy” gaze of his.

We’re not exactly sure how the Super Bowl XLVIII rematch this week between the Seahawks and Broncos didn’t land a primetime broadcast slot (sure, it’s one of the “late” Sunday games, but no TNF, SNF or MNF???), but we do know that we’ll be glued to the nearest TV to watch it.

In preparation for the marquee matchup, Julius Thomas joined Matt Ufford on this week’s episode of “Keepers” to discuss how he plans to help fantasy owners to a victory, while propelling the Broncos to a win as well.

Thomas has has an incredibly fast start to his year and, at this rate (yes, I realize it’s only after two games), is poised to break a lot of records at the tight end position.

This week, Roddy White joined Matt to encourage fantasy owners to start him against the Bengals in the team’s week 2 matchup (and talk a little smack about Cincy’s DBs). Check it out:

Tune in to Keepers every Thursday on SBNation.com to all the weekly fantasy football tips and special guest smack talk. For the sake of our own fantasy success, we certainly are.

The long-awaited NFL “offseason” officially ends tonight with the Packers-Seahawks game kicking off the 2014 campaign.

Of course, this also marks the start of the fantasy football season, and Packers breakout star running back Eddie Lacy joined SB Nation’s weekly fantasy show “Keepers” to tell fans why they should start him this week against a stout Seahawks defense.

On a personal note, the GSE fantasy football owners were all very pleased to hear that Matt’s advice coincided with their draft moves. Then again, hard to expect any less from a group of proud self-proclaimed sports geeks.

I admit, a week after the World Cup Final, last Sunday felt a little more devoid of sports than it had been for the past several weeks.

Right on cue, SB Nation released a series today which reminds us that football season is right around the corner. Featuring the likes of DeSean Jackson, Ndamukong Suh, Donte Whitner, Ted Ginn Jr., Emmanuel Sanders, Coby Fleener, and Mason Crosby, “First & Long,” sent these NFL superstars back to their former high schools to pump up the next generation of future pros.

Big ups to the whole SB Nation production team, which shot all six episodes at six different locations (Austin, Houston, Los Angeles, Portland, Cleveland, and Chicago) in the span of only a week.

Click here to view the four other vignettes featuring the remaining players listed above.

Ndamukong Suh appears on the 2nd episode of American Muscle on Discovery.  Nick Swisher is on deck and will be on next Wednesday night! Check it out

Evan and Alexa Levy at the “Body” Party.  Always good to meet with the reps that we work with on a daily basis and meet new contacts as well. It was a late night but good times at Lure.